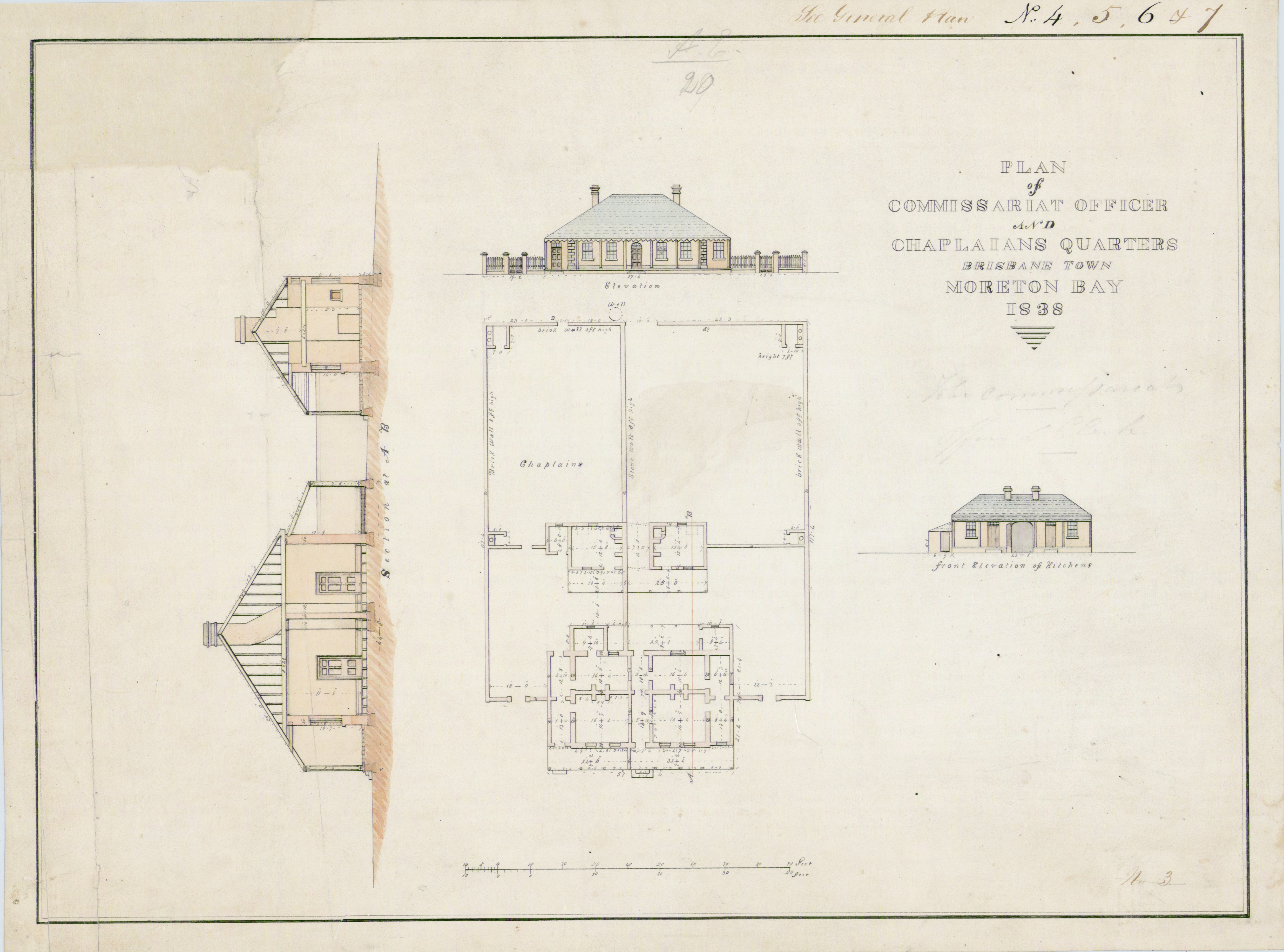 This article, by Dr Jennifer Harrison, was originally published on the Queensland State Archives website, June 2012.