Windmill of your mind: Stories inspired by Queensland’s oldest building is the latest exhibition by Queensland State Archives (QSA). The exhibition, showcasing the artwork of students from the Queensland College of Art at Griffith University, alongside treasures from the state’s archives, focuses on the Old Windmill on Wickham Terrace in Brisbane.

The heritage-listed Old Windmill has stood witness to much of Brisbane’s 190 year history and some of these intriguing, and at times, disturbing historical events were highlighted in a recent short film created by QSA staff. 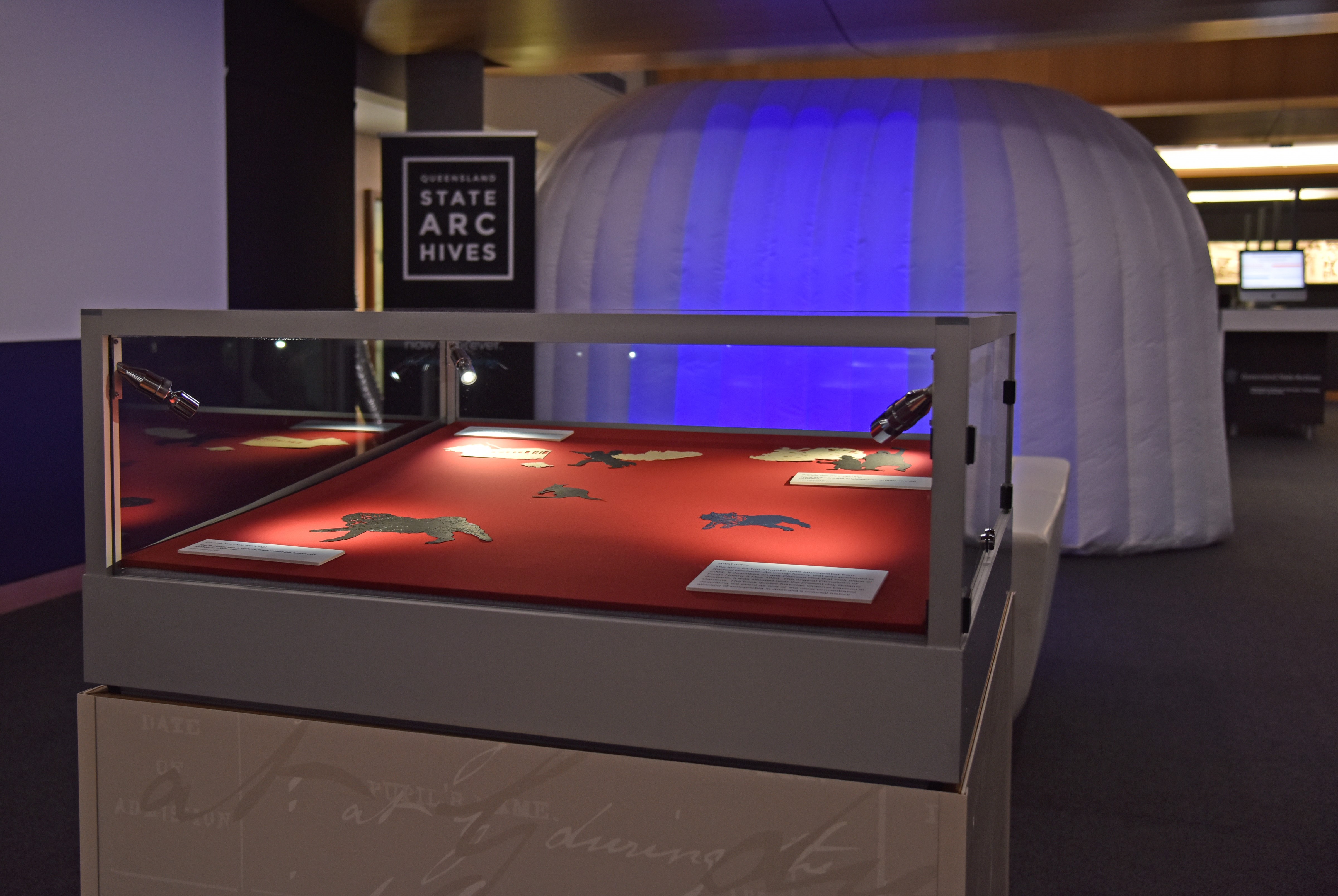 One such story, about anti-Chinese riots at Frogs Hollow in 1888, inspired Pamela See (Xue Mei-Ling), one of the talented artists who contributed to the exhibition. Pamela produced a series of intricate hand-cut paper images entitled individually as The Bulldogs drove out the pugs whilst the kangaroos looked on from afar; None of the Chinese establishments in town were left unvisited; and Individual Chinese on the street were confronted and every vehicle from carts to trams that contained Chinese was stopped and disrupted by the crowd.

We recently caught up with Pamela and asked her about the iconic building that inspired her artwork, and if she knew much about the history of this Spring Hill landmark before she commenced this project.

I was fortunate to be aware of the windmill at Spring Hill as when I was younger I worked for a local tourism company.  It is also a very prominent part of the Brisbane landscape.

Pamela was inspired by a book written about Brisbane’s activist past, called Radical Brisbane: An unruly history. We wondered about her experience of drawing artistic inspiration from historical Queensland stories. Pamela told us:

I work in a very old technique.  It pre-dates the invention of modern pulp-strained paper in 105CE.  It has been used in ethnographic studies from the 1920s.  Storytelling is also one of the traditional functions of the folk art.  This project was a fantastic opportunity to investigate part of the rich Chinese history of Brisbane.

In her Artist Notes, Pamela explains that the titles for two artworks were appropriated from the book Radical Brisbane: An unruly history which described an anti-Chinese riot that took place at Frogs Hollow on 5th May 1888. This area was the original Chinatown of Brisbane situated near the present-day Botanic Gardens. Historian Graeme Davidson, quoted in this book as describing the event as one of “the most concentrated attack(s) of xenophobia in Australia’s colonial history” and motivated Pamela’s stunning hand-cut artworks. 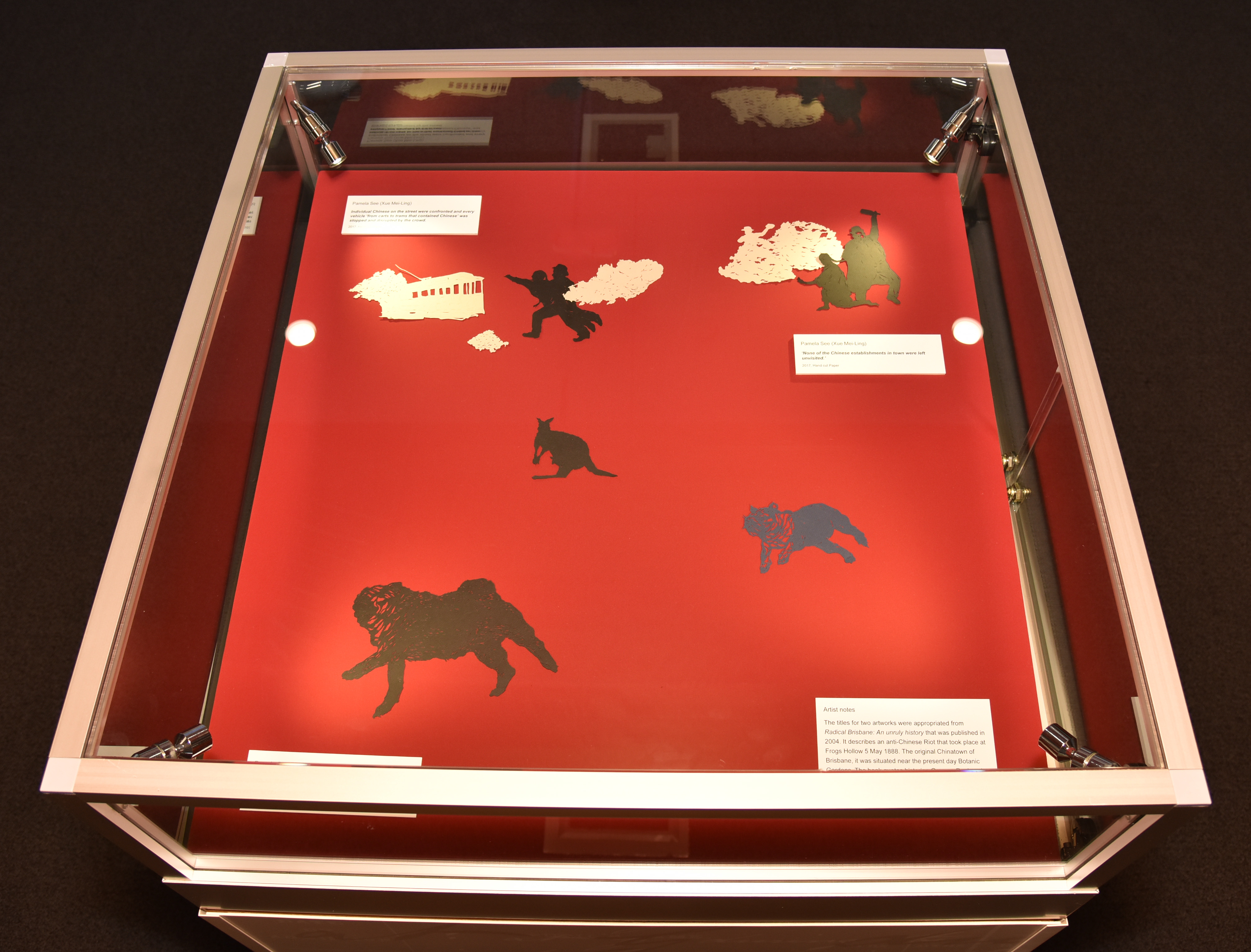 Our artists participating in the exhibition told us that the experience offered some revealing insights, so we asked Pamela about what she took away from this experience.

I really enjoyed seeing the broad variety of histories that were profiled about our city.  I was born in Brisbane and have also lived here for the better part of thirty years.  At the time I was schooled, history was not presented pluralistically.  I was only aware of a very narrow Eurocentric interpretation.  This project has made me more aware of how information is selectively made available. 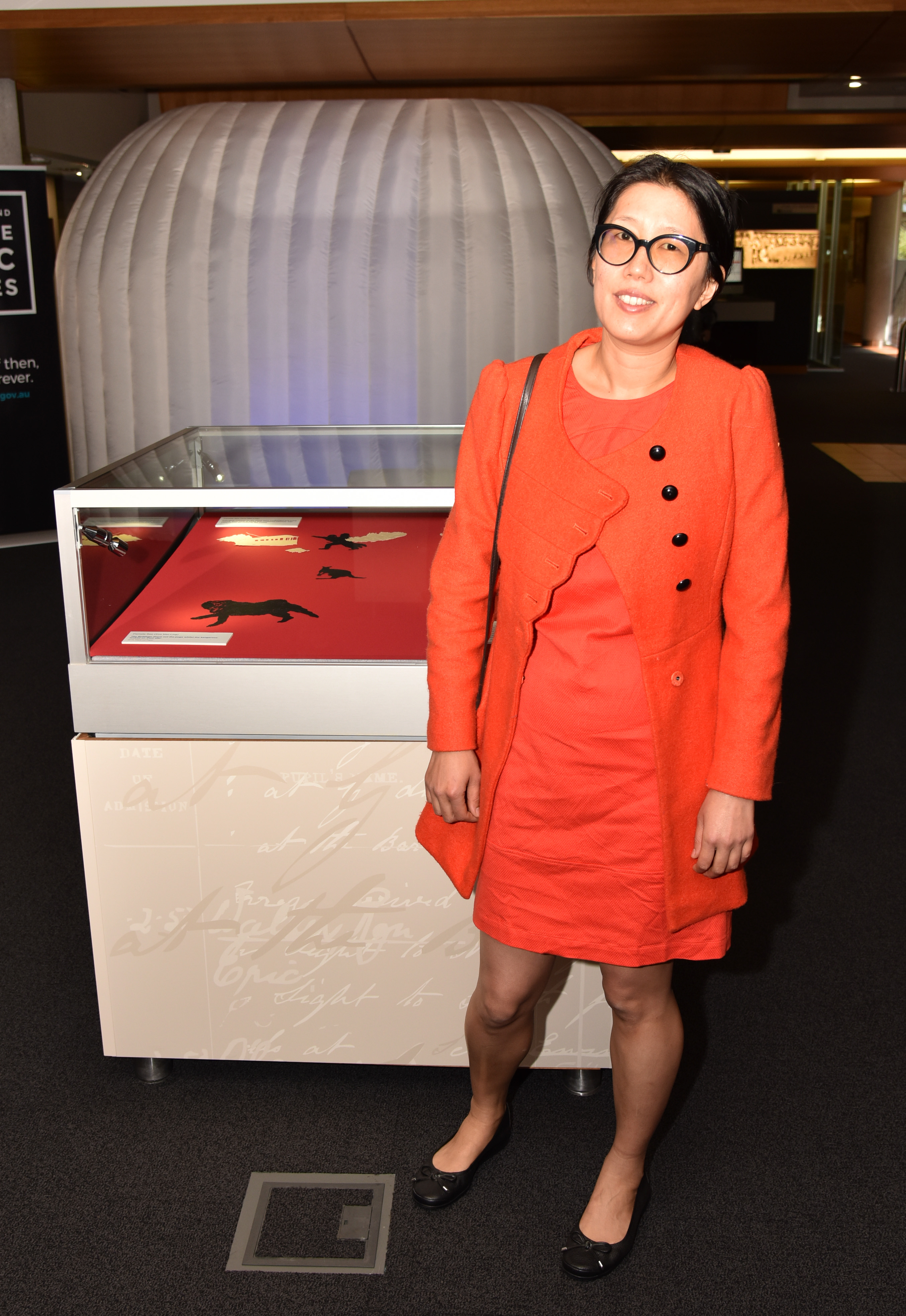 The Windmill of your mind: Stories inspired by Queensland’s oldest building exhibition can be seen at Queensland State Archives, located at 435 Compton Road Runcorn. Opening hours are 9.00am to 4.30pm Monday to Friday, as well as the second Saturday of every month. Entry is free of charge and the exhibition runs until December 2017.