Land records are commonly utilized as a source for family history research as they detail the geographic location for where people’s ancestors lived and at what dates. As well land selection files are an enormous source of data on the Queensland economy, social issues, government policy on development of Queensland’s land resource, vegetation and environment, use made of the land for agricultural purposes, development of local industries, construction of buildings, transport, wartime arrangements for selectors who had enlisted, birth and death certificates where relevant to the administration of the selection, local government matters which can tell the stories of regional Queensland and the outer urban areas.

RESEARCH USES THAT RECORDS MAY APPLIED TO: 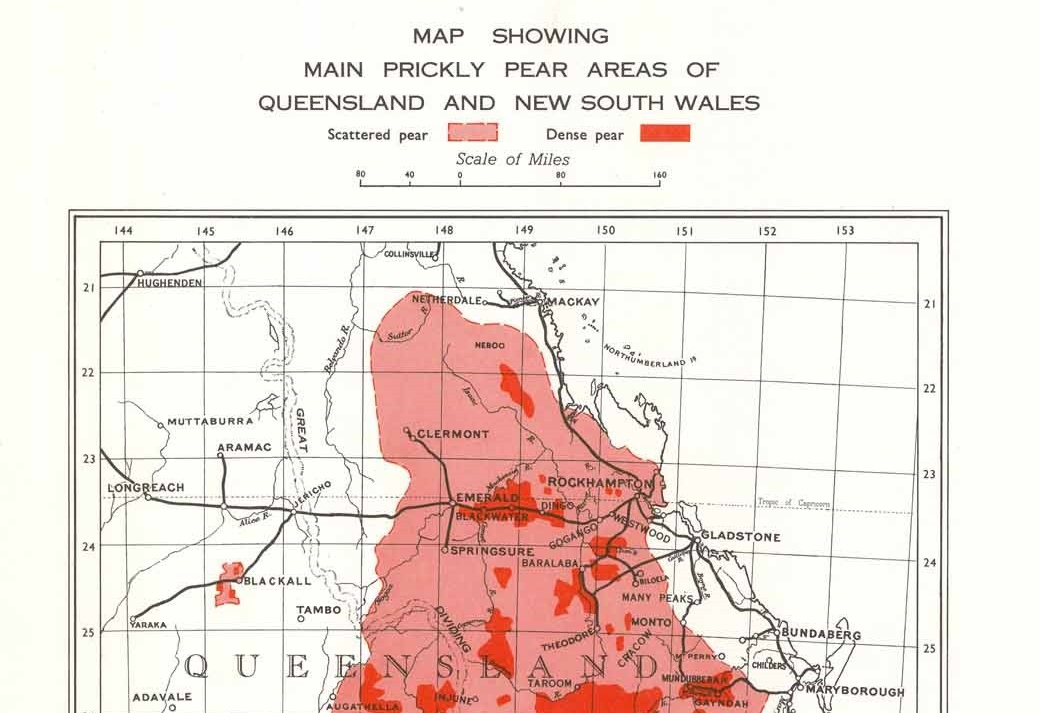 Some of these research studies lend themselves to statistical projects involving big data.

The survey plans in the files contain details of vegetation types on the land as well as soil types. These records are one of the best sources of data on the vegetation of Queensland historically. The data is very extensive because selections covered the whole of the colony and state, except for the areas taken up under pastoral lease or Permit to Occupy or had been purchased at auction as freehold (Agricultural Reserves or Suburban lands {two miles from a town or village}). Pastoral Lease files contained reports of Inspectors on the type of land and vegetation so that annual rents could be determined.