The first convoy of Australian Imperial Force (AIF) and New Zealand Expeditionary Force (NZEF) was remembered as part of the Anzac Centenary commemorations on Saturday 1 November 2014 in Albany, Western Australia.

This first convoy included a contingent from Queensland which embarked from Pinkenba in September 1914. This departure happened without fanfare. Police Department correspondence about the embarkation from the 1st Military District, Victoria Barracks in Brisbane is stamped Confidential which confirms this was a grave national security event. Some records of the embarkation are viewable here. The ships sailed to Albany to join the convoy.

An item that stands out in the aforementioned Police correspondence is the Queensland statistics about the 1914 coordination required to get the men and horses from Enoggera to Pinkenba then to Melbourne and onto Albany:

It was not until late November 1914 that newspapers reported “… such a sight has certainly never been seen before in Australasia, and no man or woman breathing today will probably live to witness another spectacle in any way approaching its magnificence”.

Read the digitised newspaper article from the Albany Advertiser published on 21 November 1914.

It is impossible for even the most empathetic of people to imagine the sense of anticipation, excitement and trepidation felt by the troops bound for training camps in Egypt and the Middle East.

At the commemoration on Saturday 1 November 2014, horses were stationed along the route of the march to symbolically secure the grounds as the Australian Defence Force, New Zealand Defence Force troops and veterans marched past. 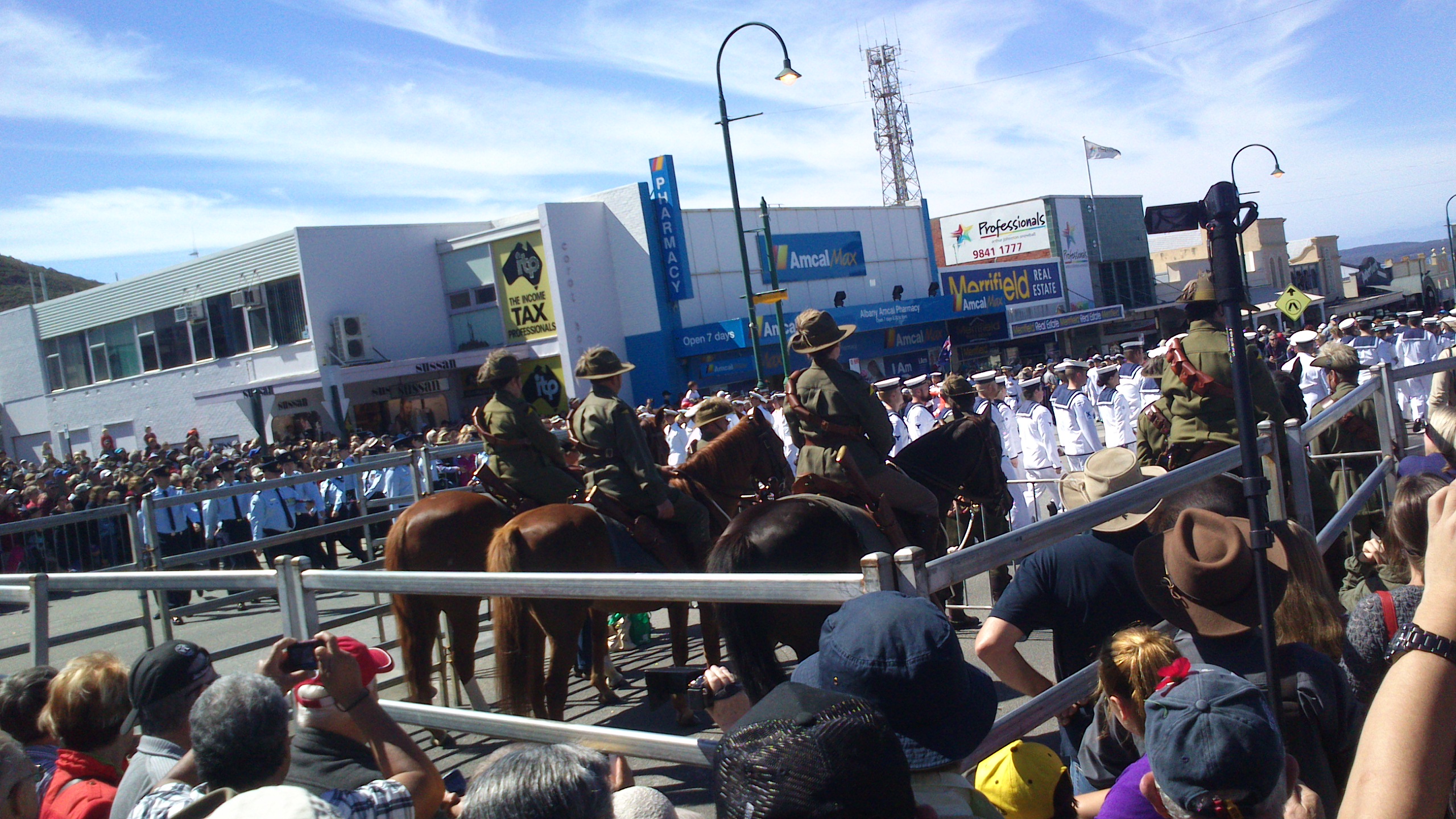 Those watching the symbolic convoy at ANZAC Albany remembered the sacrifice of the AIF and NZEF between 1914 and 1918. 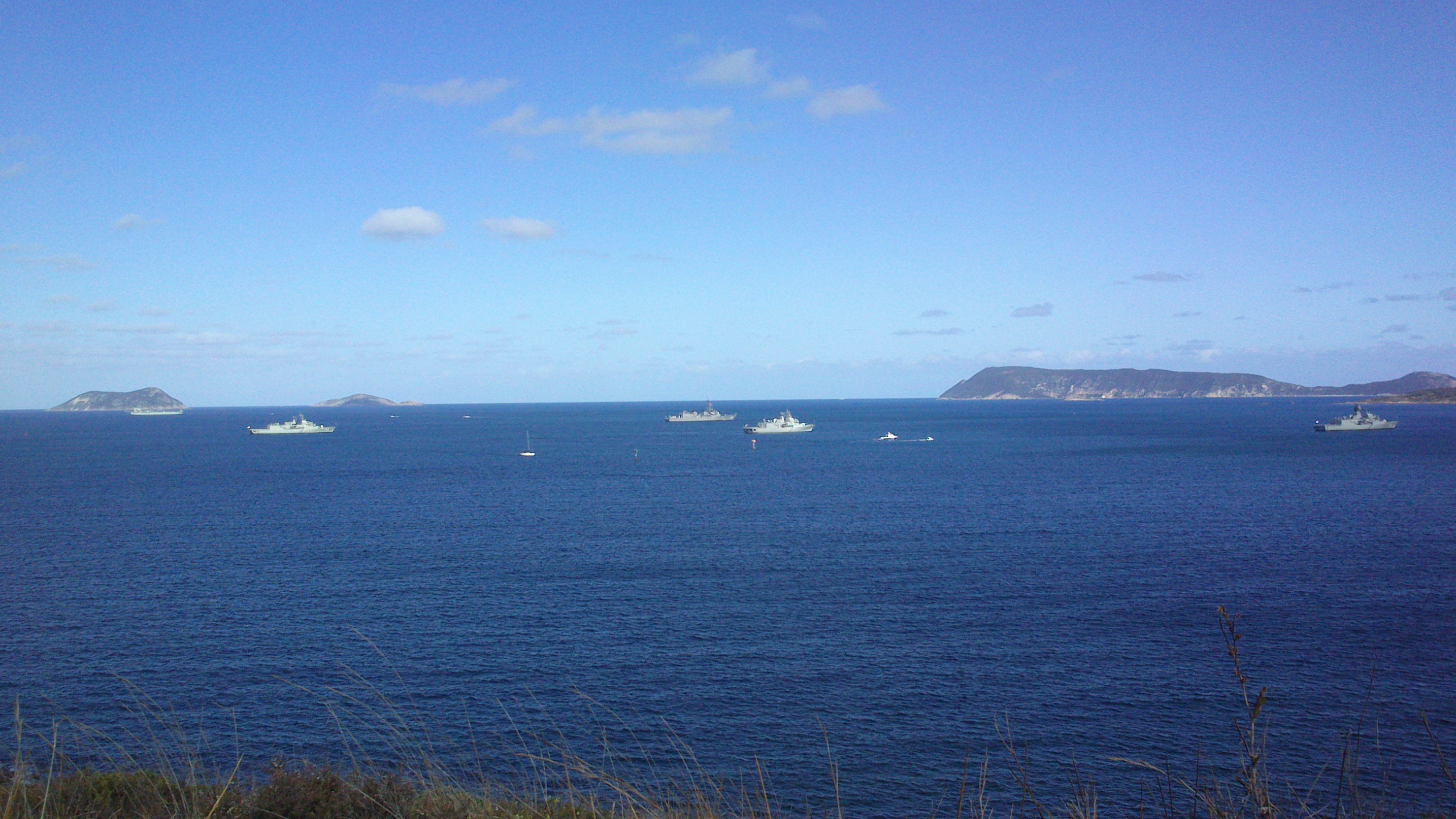 Joanne Seccombe, a Senior Reference Archivist at Queensland State Archives, attended the Albany Convoy Commemorative Event while on holidays in Western Australia.  We thank Joanne for taking the time to share these photos and prepare this blog post. 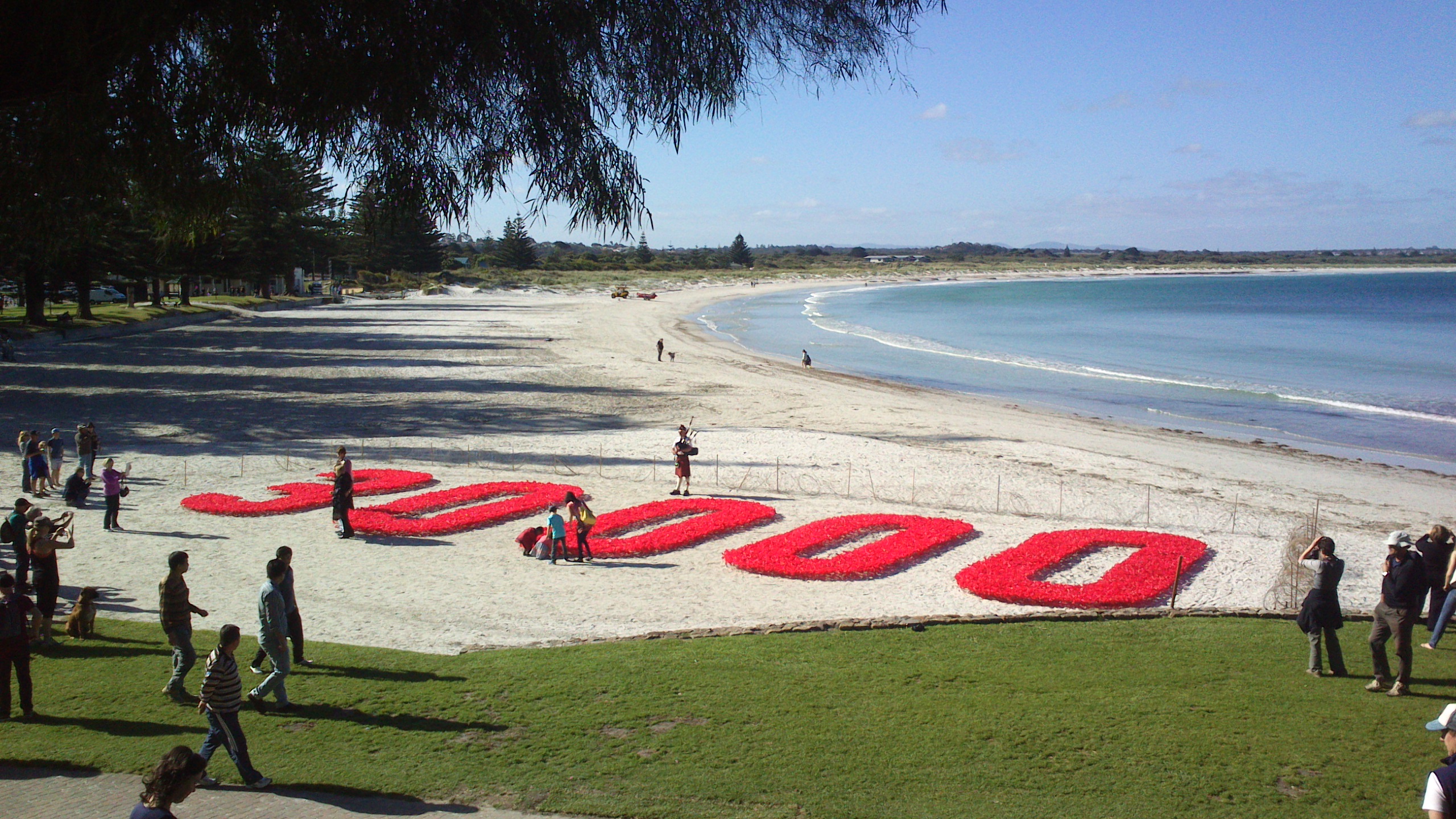 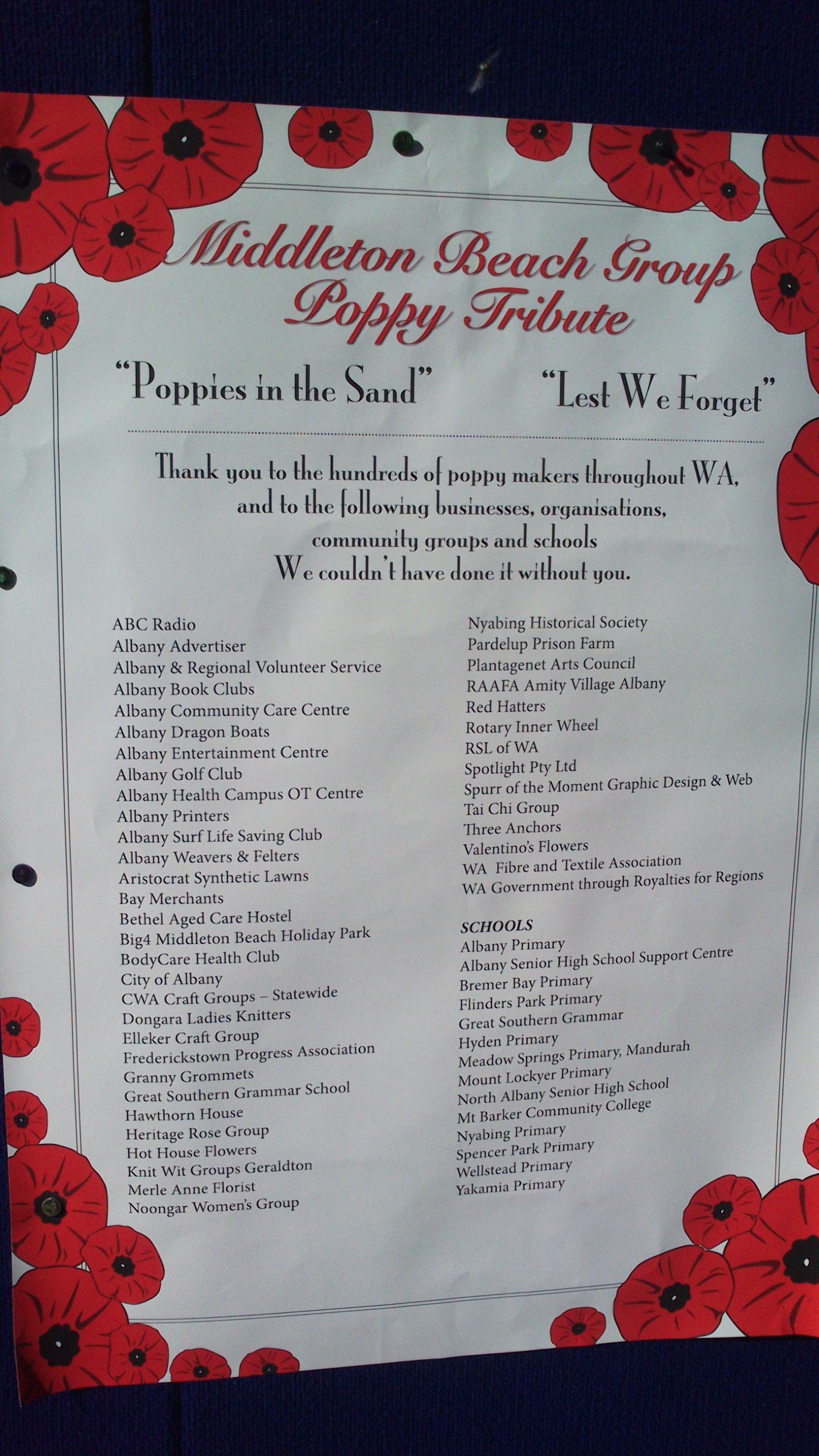