This article, by Dr Shirleene Robinson, was originally published on the Queensland State Archives website, November 2012.

Throughout its history, Queensland’s Supreme court has played a central role in the administration of justice in the state. It has heard some of the most notorious legal cases in Queensland’s history. It was founded on 7 August 1861, with the assent of the Supreme Court Constitution Amendment Act 1861. Two subsequent pieces of legislation, including the Additional Judge Act 1862 and the Supreme Court Act 1863, were also necessary to establish the court’s operating system.

Although the Brisbane Supreme Court initially served the needs of the entire colony of Queensland, it did not occupy a purpose-built building until 1879. Until then, the Brisbane Court sat at the Old Convict Barracks in Queen Street. These barracks were in disrepair and a number of improvements, including new sets of windows, had to be constructed to allow the continued sitting of the Court. Furthermore, on Sundays, the area of the barracks used by the Court was also used as a church. Although the Court’s surroundings were not elaborate, Parliament did provide an annual grant towards the establishment of a Supreme Court Library from 1861 to 1879. 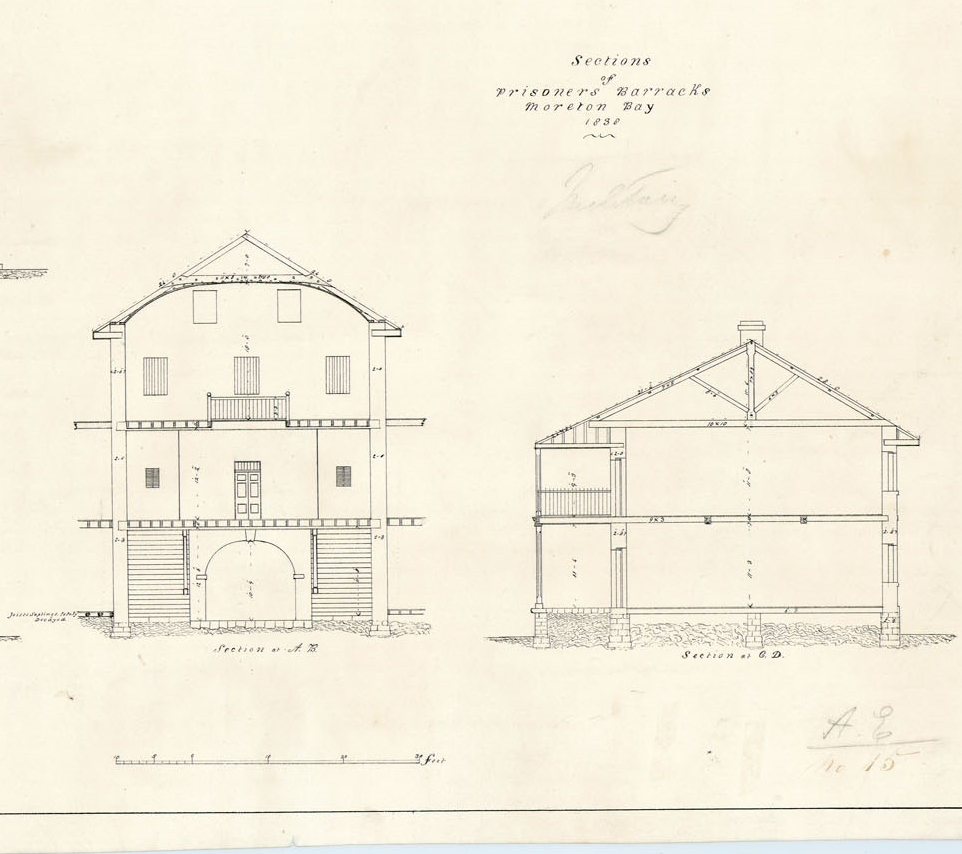 By 1870, despite minor building modifications to the convict barracks, it had become clear that a new building was required to house the Brisbane Supreme Court. A site on George Street was selected and the prominent colonial architect, Francis Drummond Greville Stanley, submitted plans for an elaborate neoclassical building which was two storeys tall. These original plans featured stone floors and other sophisticated detail. They were later modified for financial reasons and in 1875 John Petrie successfully tendered to construct the building. 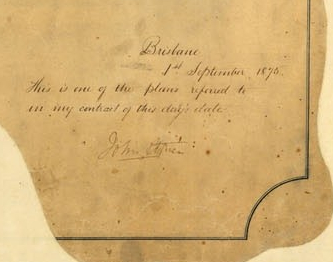 On 6 March 1879, the new Supreme Court opened. The entrance on the North Quay frontage had been designed as the main entrance but this was soon superseded by the George Street entrance. In 1880, iron gates were also added to the building. In 1931, the Queensland Public Works Department provided funds for the renovation of the interior of the Brisbane Supreme Court. 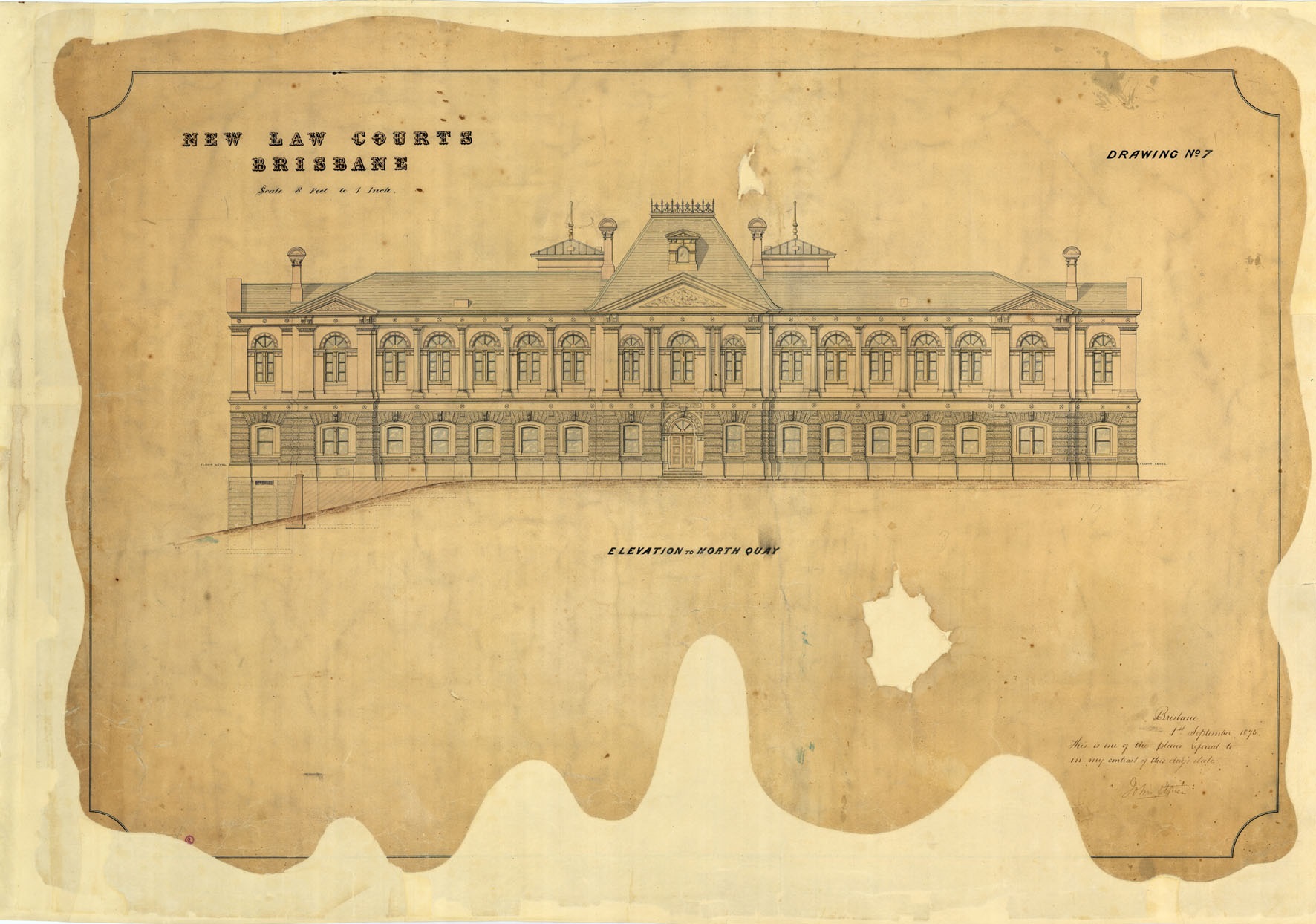 On the night of 2 September 1968, the building that housed the Brisbane Supreme Court was damaged by arson. It was subsequently demolished, and in 1976, it was replaced with the current structure. The current Supreme Court building was designed by Bligh Voller and was opened by Sir James Ramsay on 3 September 1981. In 2008, a $600 million building program began to create a new Brisbane Supreme Court and District Court building. This new legal complexis scheduled to open in 2012 and will link up with a major public square and the existing Brisbane Magistrates Court. The precinct will occupy an entire city block between George, Roma and Turbot streets.

A study of the history of the Supreme Court of Queensland provides a fascinating insight into trends and developments from the state’s past. In 1867, as bushranging and gold rushes became increasingly visible in the colony, Thomas Griffin was tried in Rockhampton over the murder of two troopers who had served as the Claremont gold escort. In 1891, as the great strike altered Queensland society, 13 shearers who had gone on strike in Longreach were charged with sedition and conspiracy at the Rockhampton Supreme Court.