For the legion of fishing enthusiasts around the world, if you don’t know Ern Grant, chances are you’ll know his seminal work; Grant’s Guide to Fishes. Known affectionately  as the “Fisherman’s Bible”, Grant’s work has grown from a 280 page manual to a tome nearly three times the size and is considered to be the pioneering work in fish identification in Australia.

In it’s twelfth publication and with over 116,000 copies printed since the original 1965 version, Grant’s Guide to Fishes has grown into a stalwart volume of fishology that takes pride of place on many a fishing enthusiasts’ mantle. 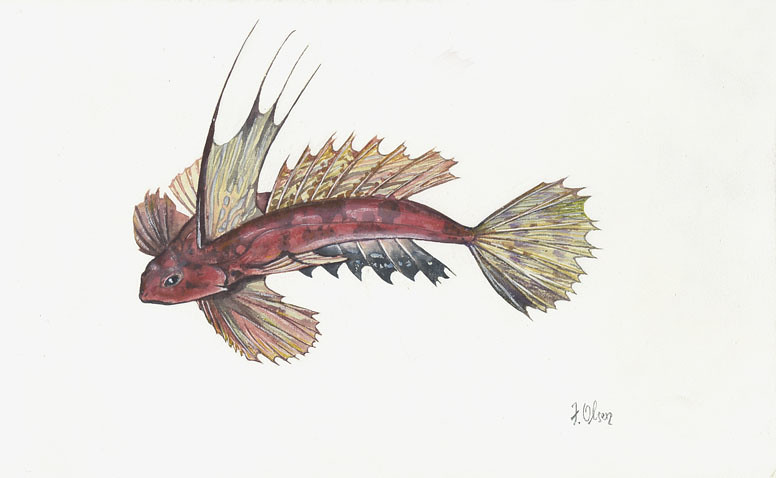 A life spent dedicated to fish and fishing may seem obvious looking back, but one conversation changed everything for a young Grant. After a stint serving in the R.A.A.F., he was approached by a senior officer who said, ‘You have afforded a great deal of innocent amusement to us officers by digging worms in the C.O.’s garden, going through the wire, and fishing over the Sandgate flats.’

The officer then suggested that perhaps Grant would do well if he went to University via the Rehabilitation Planning Scheme (offered to ex-Servicemen) and pursued a career in ‘fishing’. Whether or not the officer was responsible for the stellar career that followed is unknowable, but Grant did go on to study a Bachelor (and much later a Masters) in Science.

He spent the next years working in the Public Service in various Departments including Harbours and Marine, Mines, and the Queensland Fisheries Service where he was appointed Special Advisor in Marine Biology. A position he held until retirement in 1984.

Grant is a lifelong believer in the advancement of technology, although he still refers to himself as a ‘box-Brownie photographer’, and each successive issue of the Guide is a testament to that drive. Grant continues to embrace new ways of capturing realistic images of fish, and providing more technical information for each of them. 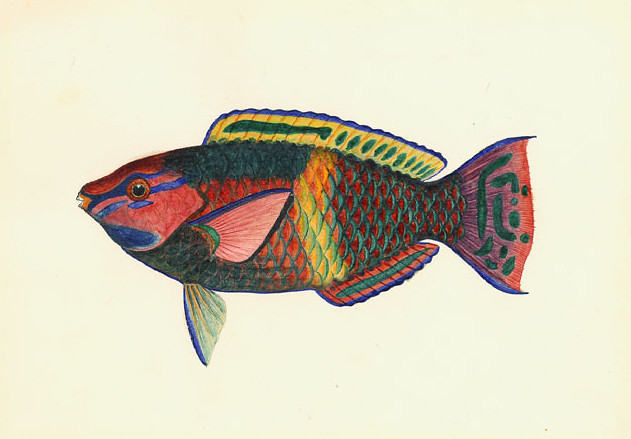 Grant has never been one to be content with just documenting the lives of fish, and has always lived his life with ‘wet feet’, which is, in his opinion, the only true way to become an authority on marine life. It is in that spirit that the company’s Facebook page is full of ‘Grant’s Fishy Tales’. A collection of hundreds of anecdotes gathered over a lifetime working in the industry.

Grant’s collection of Fishy Tales are a treasure in their own right and are fascinating reading for any devotee of fishing. Deserving of their own volume, they are full of posts of narrow escapes from hordes of sharks, being kidnapped out to sea against his will, and meeting a host of colourful and sometimes dangerous characters – including the ‘Flying-Fox Man’ who wanted to put automated guns on Moreton Island to kill flying foxes. 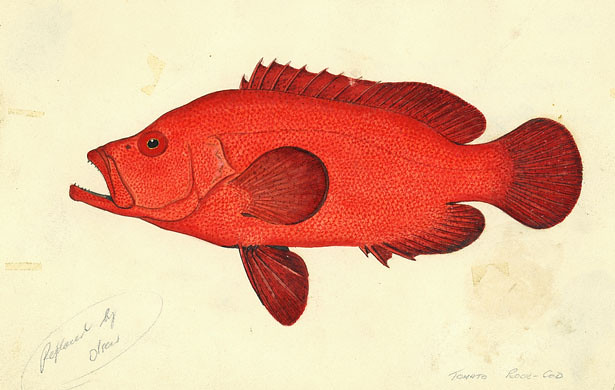 However, for all of the anecdotes and stories, the wild misadventures and the sheer dedication of a lifetime of study, there is another striking part of Grant’s work that stands alone. It is perhaps the simplicity, and earnestness of the first edition of the Guide, with its hand etched portraits that is the most notably striking.

Commissioned by the Department of Marine & Harbours, and working with artists Frank Olsen and George Coates to create beautifully detailed drawings of each fish found in Queensland. These drawings are preserved as the significant part of our cultural heritage that they are in the Queensland State Archives repositories.

To further celebrate the incredible marine life of Queensland and showcase the work of Ern Grant, Queensland State Archives have curated an album of these drawings online. For a glimpse through the eyes of Grant, visit the album today. If you’re a fishing enthusiast or not – these images capture something unique and exhilarating about Queensland’s marine life.

You can also see these records in the ArchivesSearch catalogue here.